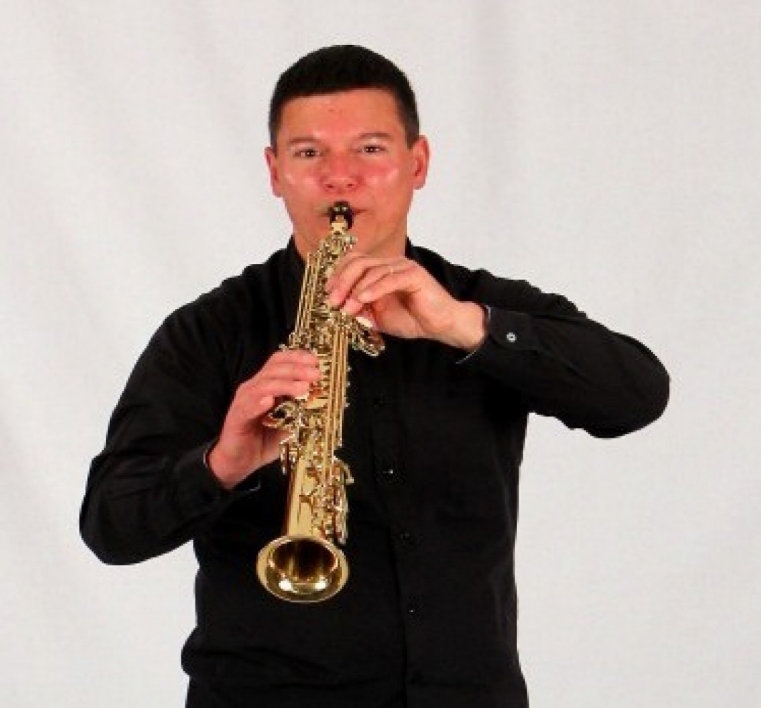 A few months ago, I had the pleasure to hear James Divine speak at a local event called, The Story Project. His speech was emotional, encouraging and inspiring. He and I have had the chance to connect a few times afterwards and I now consider him a friend. I want to share with you a little bit about James’ story and I encourage you to connect with him on social media and watch his career.

How did you get started with your public speaking?

In 1996, I left the Army band to become a self-employed musician. My niche was churches. I shared in a concert setting and spoke a little between songs – jokes, anecdotes and such. A cousin of mine heard my story of having been molested as a boy and my journey of forgiveness. He suggested I share my journey in the concert setting. The first Sunday of January 1998, I did just that. I spoke and played full time from 1996-2000, at which point I started teaching full time but continued the speaking/playing part time.

Tell me about balancing public speaking with your full time job and your family.

I’ve gone the whole range in this. I used to be way too busy and was also not getting paid enough. I went to some seminars that talked about pricing oneself, and I also went to something called LifePlan that helped me to prioritize what my mission and calling are. I raised my price and now find myself less busy (and a better speaker too by the way). I actually went from 20-30 speaking engagements a year to 4-6. If I were to ever become self employed again, there are so many things I’d do differently.

I was impressed by your speech at The Story Project (Colorado Springs) – how did you get started with that?

I was driving home from a speaking engagement when I heard The Story Project on the radio. I thought “I can do that” and got in touch with the producer. After we emailed and talked, she thought my story had merit, so we set up a few practice sessions (I learned a lot from her) and the rest is history.

Seeing the joy of music enter into a young person’s soul and knowing that I had a small part of that. Even more than that, seeing peoples lives change for the better and being a part of that process, especially when it involves forgiveness.

What do you know now or that you have learned recently that you wish you knew earlier in life?

Even though I have been speaking since 1998, 90% of my growth in speaking has taken place the last two years. I wish I had learned that sooner. I also wish I had really understood my value on this planet. I have struggled with self-esteem my entire life. That was reflected in what I was willing to be paid to speak.

What advice would you give to fans of a fiction author?

Anyone who is creative often struggles with whether what they are creating has worth. Most authors probably will never see the monetary gain of someone like Stephen King. A note or email letting them know how much you appreciate their work would be helpful. Better yet, include a check to purchase 4-5 copies that you will give away. Ask for the author’s signature.

Are you working on anything that you would love the world to know about?

I am continually working on improving my speaking (and performing). They just seem to have merged together in my life. I am looking into giving a TedX talk. I have several books and recording projects that mainly get pushed to the summer time when I don’t have teaching commitments. I hope to release a book titled “The Saxophone Diaries” in late December which will be full of true stories from my 30 years in the music field.

How would you like my readers to connect with you online? 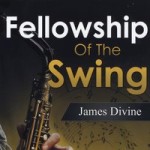 To listen to music and connect with me via twitter/facebook/youtube, go to www.jazzysaxman.com. To listen to my podcast for band teachers, go towww.themusicedpodcast.com. Both sites have links to get more information on having me speak. Your readers can get a free download of an entire earlier album of mine by signing up at www.jazzysaxman.com.
James has some pretty cool things in the works and this won’t be the last time I talk about him. Please check out his Web page, podcast and music. I think there are a lot of people out there that can relate to James’ story and be encouraged by him.
Did you like this post? Consider sharing it with your followers: