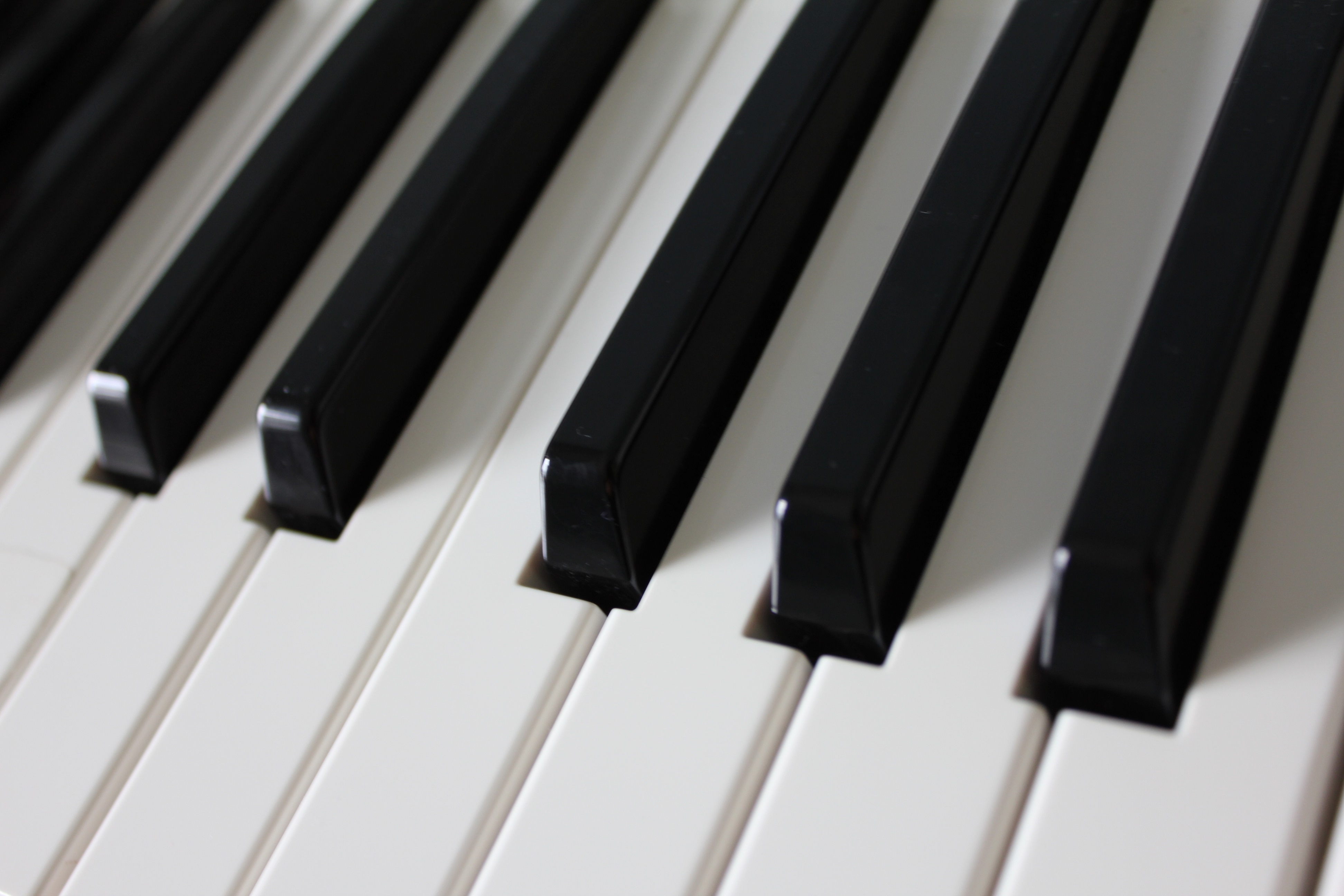 I’ve found myself listening to some classic Billy Joel lately. In particular, The Piano Man. I’ve loved this song since I was a kid. I get choked up a little at this bit:

Now John at the bar is a friend of mine.
He gets me my drinks for free.
And he’s quick with a joke,
Or to light up your smoke,
But there’s some place that he’d rather be.

He says, “Bill I believe this is killing me,”
As the smile ran away from his face.
“‘Cuz I’m sure that I could be a movie star,
If I could get out of this place.”

Are there any songs that make you emotional? Get you choked up? This isn’t the only one for me. There are other songs, like Benny the Bouncer by Emerson, Lake and Palmer that get me riled up. Do you see a connection?

Well, you might not if you haven’t heard these songs, but there’s a connection. These songs tell stories. I contend that good music always tells a story. Every song has a few characters, even if it’s the singer/performer, and there’s always a point. Some songs have deeper meaning, like the Piano Man that are easy to see. Others, like Queen’s Bohemian Rhapsody, have meaning that are harder to grasp. But, they all tell a story. Some are shallow, some are profound, some are touching, some are fun.

Every song tells a story.

But, what makes a good song? A good song, like a good story gives you a character that you can identify with. I’m not sure how much I knew about feeling trapped in a dead-end job when I was a kid, but somehow I felt like I could understand the feeling of “John at the bar.”

And a story has an arc; a progression from beginning to end. The Piano Man ends with “They all share a drink they call loneliness, but it’s better than drinking alone.” This is the conclusion, or denouement as Freytag puts it, ties up the story of people finding a way to “forget about life for a while” by listening to the Piano Man in a bar; the Piano Man is also feeling trapped behind a piano that “sounds like a carnival, and the microphone smells like a beer.”

I’m sure there are millions of people in this world that have felt that way; that have looked for ways to escape. They can see themselves in that bar, listening to a better-than-expected Piano Man orchestrating a carnival in a bar. People want to cling to some memories and forget others. People want to connect with others on a deeper level than life allows.

And, since we see ourselves in the song, it touches us. But, we can write poetry and books and movies with these same kinds of characters. If we create characters like this, we might get people choked up, or riled up a bit.