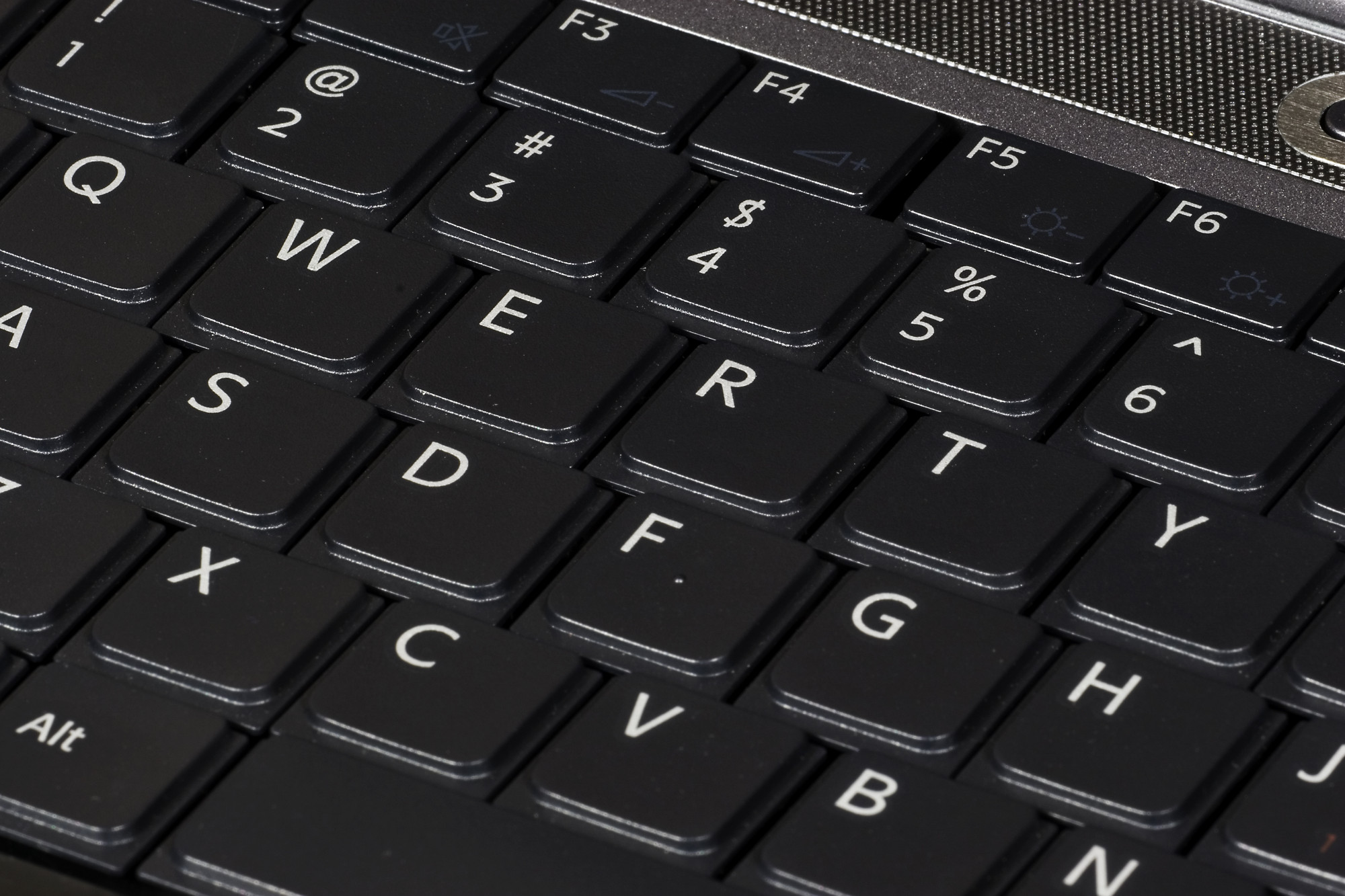 Do you know why the keys on a keyboard are laid out the way they are? Conventional wisdom says, “It was designed to slow typists down to prevent the jamming of keys.” Oh yeah? Is that really true?

If that’s true, riddle-me-this: why are ‘e’ and ‘r’–the fourth most common pairing of letters in English–next to each other?

The reason? The conventional wisdom, the legend, the myth, the wive’s tale about how the keyboard was laid out is just that: false.

Here’s the truth: According to the Smithsonian, the layout of the keys was based on the recommendation of telegraph typists. The alphabetic arrangement was confusing to morse transcribers and the QWERTY system (named for the first six letters on the top row of the keyboard) was intended to make their jobs easier.

“The code represents Z as ‘· · · ·’ which is often confused with the digram SE, more frequently-used than Z. Sometimes Morse receivers in United States cannot determine whether Z or SE is applicable, especially in the ﬁrst letter(s) of a word, before they receive following letters. Thus S ought to be placed near by both Z and E on the keyboard for Morse receivers to type them quickly (by the same reason C ought to be placed near by IE. But, in fact, C was more often confused with S).

So, the next time you hear this fable, speak up so that true history can prevail over legend and falacy.

Or, would you prefer to go on believing the false story?