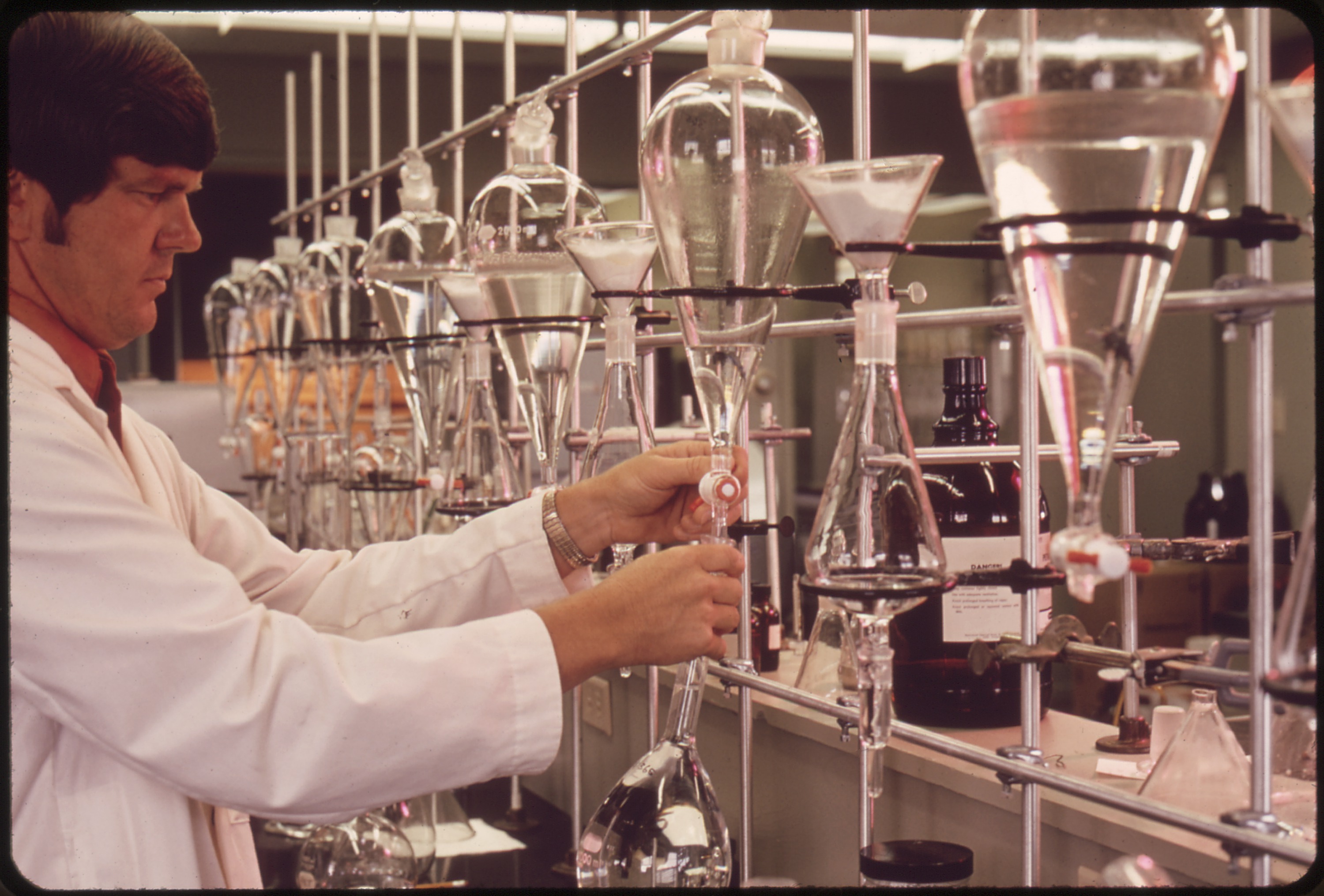 My wife and I are catching up on season 4 of Suits. And while the personal morality of the characters makes me uncomfortable from time-to-time, the chemistry that the characters display is exquisite and uncanny. In episode 10 of season 4, there is a scene between Harvey and Mike in which they affectionately tease each other with a falsely insulting banter. As a storyteller and writer, I couldn’t help but notice the dialog and the skill with which it was written, directed and acted. Here’s a taste:

Mike: What took you so long?

Harvey: What are you the bathroom monitor?

Mike: Well, if I were, I’d say you’ve gone three times in the past hour.

Harvey: Yes, and this is our third drink.

Mike: You know they have medicine for that right?

Mike: Yes, but I’m also saying I know you haven’t been going to the bathroom.

Harvey: Alright. You want the truth? I’ve been calling Donna.

Mike: [sarcastically] Oh my God! That is so great! You guys finally decided to take the plunge…

Or, maybe you had to be there. But, I realized that this very human and very entertaining dialog is at the heart of good chemistry. This dialog and chemistry is often present in many of my favorites stories.

What do you think? Do you like this kind of chemistry and dialog?